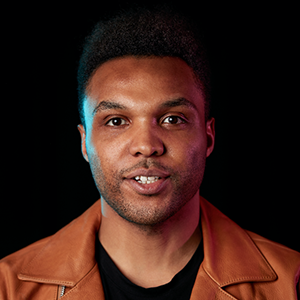 Alex began his media career as a freelance multimedia journalist covering stories across all seven continents in the world –  for NGOs such as UNICEF and publications like the New York Times.

In the midst of the global pandemic Alex decided to set up production company Milk First with good friend and broadcaster Ayo Akinwolere – the gamble paid off when Milk First was inducted into Channel 4’s Indie Accelerator Program.  Alex’s recent productions include the highly commended; Yorkshire Cop: Police, Racism and Me (Channel 4)