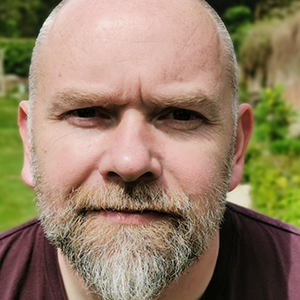 I began my TV career as a development trainee at 12 Yard in 2001. I have strayed occasionally into production since then, but prefer the ongoing challenges of development. I was Head of Development at Ginger TV for five years, and at Sharp Jack Media for three. I was also a Development Executive at Wall to Wall and ITV. I am currently Head of Development at Open Mike Productions. I have devised, developed, researched and produced shows in most genres, including entertainment, quiz, factual, factual entertainment and comedy.