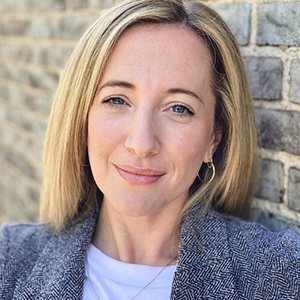 Anna works as an Executive Producer at Lion Television, across both development and production, with responsibility for increasing Lion’s popular factual and formats output.

At Lion, Anna has developed and is Executive Producer of 22 Kids & Counting for Channel 5 and Just One Night (BBC 3), along with series for CBBC, Channel 4, BBC and UKTV.