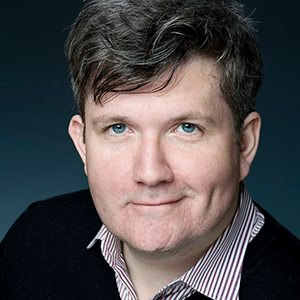 Chris Curley is Founder and MD of CurleyVision Productions based in Yorkshire and is an experienced comedy and entertainment producer with a wide ranging knowledge of the genre in development and production for programmes such as ITV's 'Off Their Rockers and Safeword, BBC's Room 101, Ask Rhod Gilbert and Channel 4's 'Alan Carr's Celebrity Ding Dong.' Chris also has a successful track record in commissioning whilst at Comedy Central working across shows such as Roast Battle, Blockbusters, Your Face or Mine and Gods of the Game.