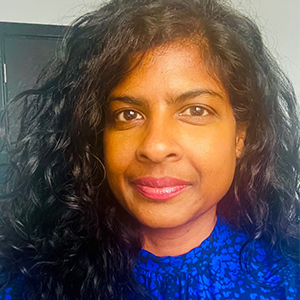 Dani Carpanen is an RTS nominated Factual programme maker, with Senior editorial credits including over a dozen first series’ and first episodes. Since kicking off her career on the flagship current affairs series ‘The London Programme’, she has worked across Factual, directing on landmark programmes such as The Baby Borrowers, The Restaurant and most recently a Horizon film for BBC2.

As well as directing, she also has vast experience in the edit, grappling with complex stories and transforming challenging material. Dani’s recent credits include Bride and Prejudice, Hospital, and Save Our Squad for Disney +.