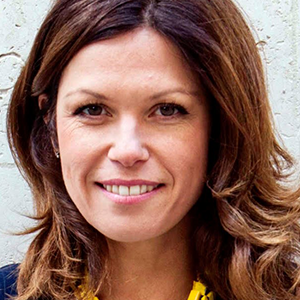 Petterle was formerly a creative director at Darlow Smithson, where she doubled their turnover with SVOD and Terrestrial commissions and executive produced premium documentaries such as ITV’s feature doc “In Cold Blood,” which won an International Emmy Award and was nominated for Royal Television Society and Broadcast Awards.

Since leaving DSP earlier this year, Petterle executive produced “Unknown Amazon” for Vice, which won an Environmental Media Award, and executive produced a new format for NatGeo, which has not yet been broadcast but has already secured a 2 series recommission.  She also has a high profile project in development at HBO Max.

During her time at the BBC, she was responsible for commissions including BAFTA Award-winning “Who Do You Think You Are?” with Danny Dyer, ratings hits “Fifteen Billion Pound Railway,” “The Doctor Who Gave Up Drugs” and Steve Backshall’s popular expedition series “Extreme Mountain Challenge” and “Down the Mighty River.”

Before becoming a director of premium documentaries Petterle wrote and produced award-winning plays including “100,” which has been translated into 18 languages and is now part of the GCSE syllabus.