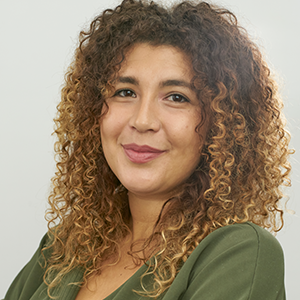 Enas Refaei started her career as a radio reporter for the BBC, before moving into television and digital news. Her investigative work can be seen on NBC, and has produced and reported on a diverse catalogue of international and UK national topics. More recently Enas has been leading ITN’s Short Form department, creating investigative podcasts and short filmed series for a range of clients, such as BBC Sounds, Audible and Channel 4.