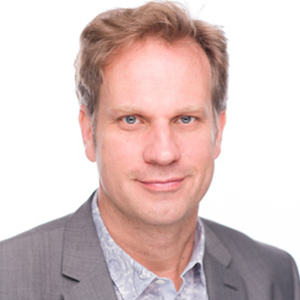 Harry Lansdown is director of Programmes at Renegade Pictures; He was previously head of factual commissioning at BBC3, where his commissions included Blood, Sweat and T.shirts, Our War and The World's Strictest Parents. At Renegade he has overseen numerous productions including New Lives in the Wild,  Our Yorkshire Farm, Transformation Street, Outsiders, and the company's first rig series, the BAFTA nominated Tribe, for channel 4.

Previous to his time as a commissioner, he worked as a freelance producer/director on series such as Faking it and Bollywood Star.