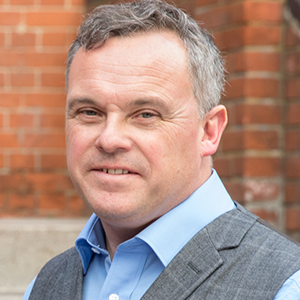 Mike Smith co-founded Uplands TV with David Olusoga in 2017. Since then they have delivered award winning series and singles for BBC One, BBC Two, BBC Four, Channel 4, ITV, Channel 5 and Smithsonian including The Unwanted: The Secret Windrush Files, Ashley Banjo Britain in Black and White, One Thousand Years a Slave, Statue Wars and The Unremembered with David Lammy which led an apology for the Prime Minister and an hour-long debate in the House of Commons.

Currently in production with Museum of Us with Tony Robinson for Channel 4, Union with David Olusoga for BBC Two as well as an international co-production between the BBC and PBS for 2023. Previously he worked as an executive producer in BBC Studios, where he oversaw a range of documentary, arts, history and religion programmes responsible for commissions including Mark Gatiss’ Queers, Sacred Rivers with Simon Reeve, The Ottomans with Rageh Omaar, The Preston Passion and  Javone Prince’s The School that Got Teens Reading.